In June 1971, I turned 25 years old and celebrated my first six months of sobriety in Alcoholics Anonymous.

That same month, the release of the Pentagon Papers set off a firestorm of I-told-you-so outrage by Vietnam war protesters like me. All through the 1960s Washington insiders had been leaking to the press that the White House was lying about our involvement in the war in Southeast Asia. Anti-war organizations published newsletters and held

marches screaming at the government to pullout of Vietnam because there was no good reason for us to be there. When my son was born in 1967 I started sending streams of letters and postcards to the President and Congress begging them to end the draft. I didn’t want my son growing up in a world where he would be forced to kill another mother’s son.

My imbalanced emotional connection to the 60% of Americans who were against the war drove me to protest, argue, march and drink myself into oblivion. In December 1970, defeated, I finally collapsed, failing to escape the world of war, within and without.

Then, in my first year of recovery, the Pentagon Papers confirmed that Presidents Truman, Eisenhower, Kennedy and Johnson all lied about why we were in Vietnam. We stayed simply to save face, refusing to admit defeat. Troop numbers fell from 500,000 in 1968 to 156,000 by the end of 1971, the year The Pentagon Papers were published.

And so what? The world went on. Jim Morrison died in his bathtub in Paris. I read The Exorcist, rocked out at George Harrison’s Concert for Bangladesh and women were allowed to run the Boston Marathon.

The Pentagon Papers’ exposure of the government’s lying treachery slow-cooked beyond my consciousness. My AA meetings in Point Pleasant, NJ, seduced me with a new recipe for living, replacing the bitter stew of the wearying world. A wise woman at my meetings gave me two pieces of advice: 1) don’t comment at meetings about outside issues and, 2) wear a bra. I did both and managed to attract a ne’er-do-well fellow AA’er, ten years older. Ed professed some kind of love, so I moved in with him.

Julius Roehrs Garden Center hired me to make terrariums in glass bowls, a new fad. It 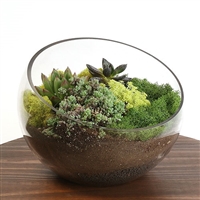 was my first job as a sober adult. I spent all day in a greenhouse planting miniature sedum and echeveria while having LSD flashbacks and dancing around to tunes only I could hear. My son, Joe, had been living with his grandparents for his kindergarten year and came to live with Ed and me. Disney World Orlando had just opened, so we read up on how to camp, then packed our new tent, camp stove and sleeping bags into Ed’s Mustang and drove down I-95 to the Yogi Bear Campground.

It rained. Ed and I fought. He got drunk and disappeared.

When Ed showed up a few months later, we got married. 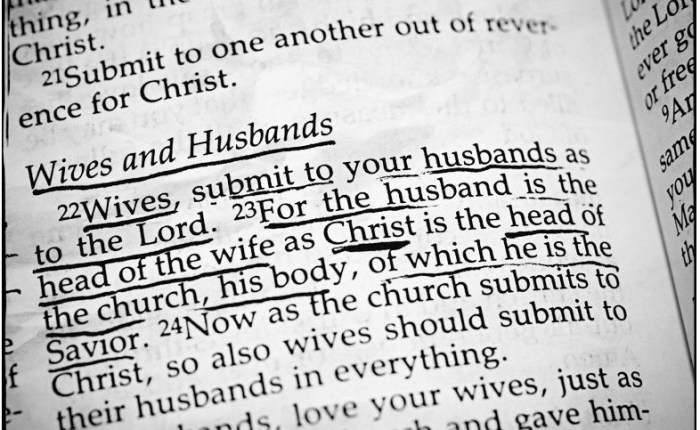 The Secret Years by Regan Burke

It’s been 40 years since I left the marriage. I had been sober for almost a year, he for three. We met in Alcoholics Anonymous. I was a hippie and he had been in the Army during the Korean War. We told ourselves we’d bridge our generational, cultural and intellectual divide with love. I brought my delightful six-year-old son, Joe, into the marriage.

A small group of spiritual seekers in AA brought us to a cozy bible study that recruited
prospective believers to a Sunday service replete with emotional, old-fashioned hymns. I made deep friendships there. Kind and accepting fellowship was new to me. I’d grown up thinking sarcastic banter and raging all-night arguments with ever-present booze qualified as chit-chat. My addiction got off to an early start as the legal drinking age was not adhered to in my family.

When I got sober, I hungered for a new family with a clear consistent recipe for living. I easily succumbed to the succor of an evangelical Christian cult. This authoritarian, bible-thumping church required women to submit to their husbands – even when the husbands battered the wives. I returned every time to a husband who tried to smack me into the kind of wife he saw in his neighborhood growing up. I craved God’s love through the approval of the church elders but I had a wild, willful, rule-breaking past that was hard to tame, no matter how hard my husband tried. To this day, the congenial backslapping that people use to emphasize the punchline of their stories, can trigger in me a subconscious fight-or-flight response.

The day of the fight, I raged around the house rattling anything in my path when I discovered the husband had walked out with our joint checkbook. He was going to drain the account. I climbed into my 1963 Volkswagen bus and headed to the bank. There he was in the strip mall parking lot slinking into his 1970 Ford Mustang. I floored my van and slammed right into the back of his Mustang. He tore out down the two-lane highway. I pursued him, crashing into him every time he slowed down.

Eventually I was able to get up enough steam to bulldoze him off the road and cram him into a tree. The impact forced all the doors in the van to fly open, but otherwise there was

no damage to me or my vehicle. I turned around and drove the speed limit home, parked my van, went inside and fell into bed, believing I had killed him. I slipped into a deep sleep relieved from the cares of all the world.

I was awakened by two elders from the church. The husband escaped unharmed.They had spoken to the police, vouched for my good character and vowed to admit me to a mental institution immediately. No charges were filed. I spent three months in the Christian Health Care Center in Wyckoff, NJ. My son Joe stayed with a church family. The marriage lasted another two years.